The Embassy’s Political Section supports bilateral relations between the State of Libya and the United States. It also comprises the media and economic affairs units. The Political Section communicates with various U.S. authorities, think tanks, and nonprofit organizations. It prepares reports for the Libyan Government on Libyan-U.S. relations. The office also researches and oversees the impact of U.S. policy on Libya.

Moreover, the Political Section coordinates visits by various Libyan officials to the United States to further discussions on bilateral collaboration and understanding between the two nations. It also facilitates the signing of various important memorandums of understanding and renewals of agreements. The office communicates with its counterparts in other nation's embassies in Washington, D.C. 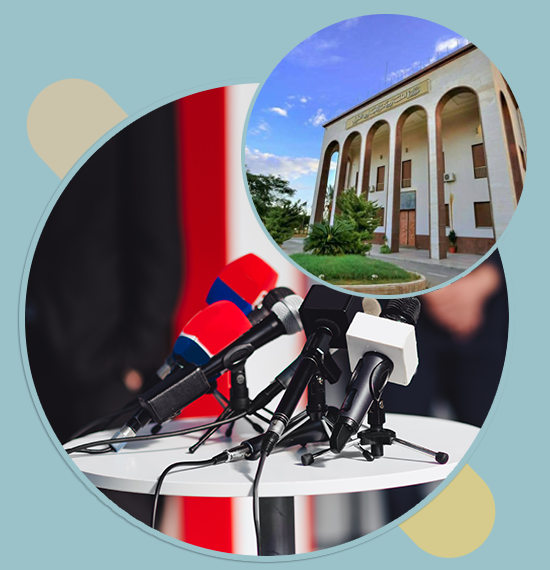 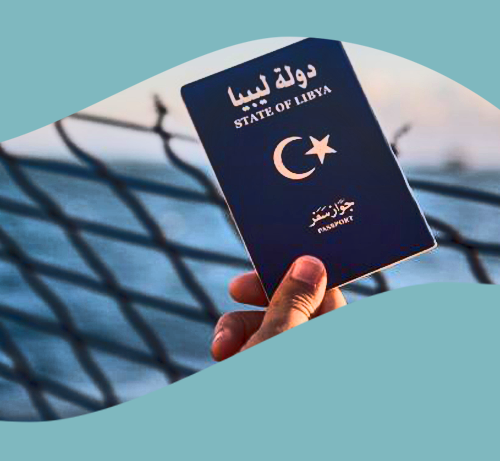 Services for non-Libyan citizens include issuing various types of visas and other related services..

Services for non-Libyan citizens include issuing various types of visas and other related services.

The Cultural and Academic Section aims to facilitate academic transactions for Libyan students as well as coordinate and liaise cultural programs. The Section certifies academic documents from U.S. institutions and supports Libyan students throughout their academic journey.

The Section’s cultural unit provides information about Libya and its culture. It aims to create a platform for cultural showcasing as well as establish mutual understanding between Libya and the United States through cultural and academic exchange programs and opportunities. 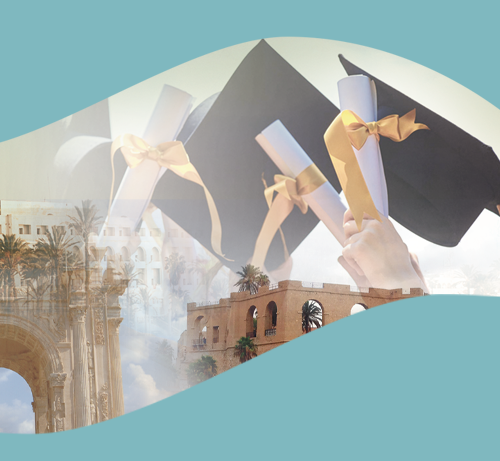