The Tenth Anniversary of the Libyan Revolution 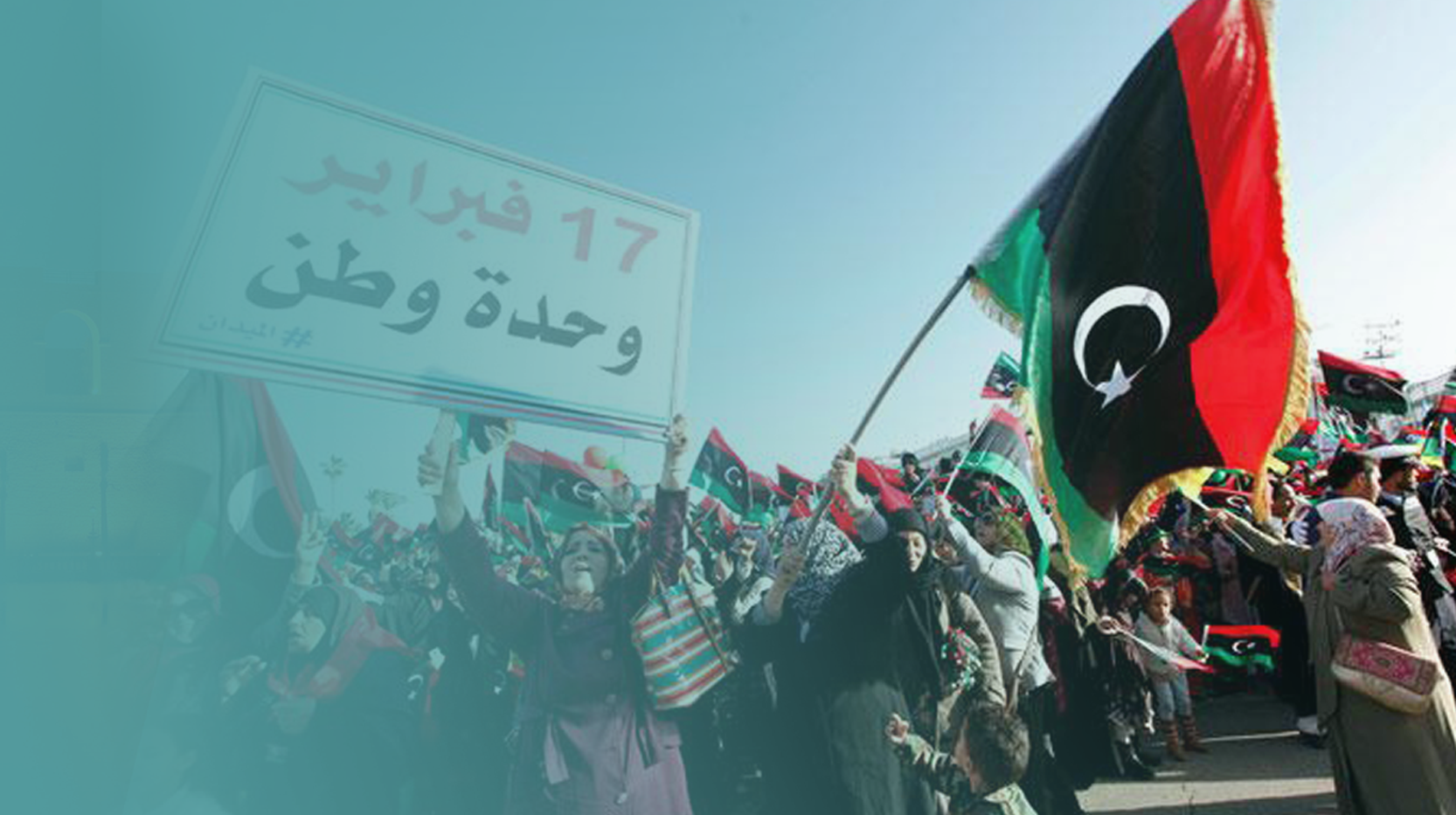 Taking place on 17 February 2011, the Libyan Revolution, also known as the “17th of February Revolution,” changed Libya’s political trajectory from a dictatorship towards the goal of democracy. Symbolizing hope for the future of the nation, the 2011 revolution marks its tenth anniversary this year, with celebrations scheduled to take place on 17 February across Libya.

As part of the wave of protests that spread across the Middle East and North Africa in 2011, the Libyan Revolution was one of many popular movements that aspired for political and social change in the region. While mostly peaceful protests resulted in regime change in places like Egypt and Tunisia, the revolution in Libya led to a power vacuum and an armed struggle that has caused foreign powers to stake claims in the country’s future.

With the Libyan people striving for self-determination and the establishment of a unified civil democratic state, the largest threat to this goal continues to be negative foreign interference. However, with parliamentary and presidential elections scheduled for the end of 2021, the anniversary of the 17th of February Revolution highlights the original goal of democracy, of which the Libyan people have been striving for since 2011.