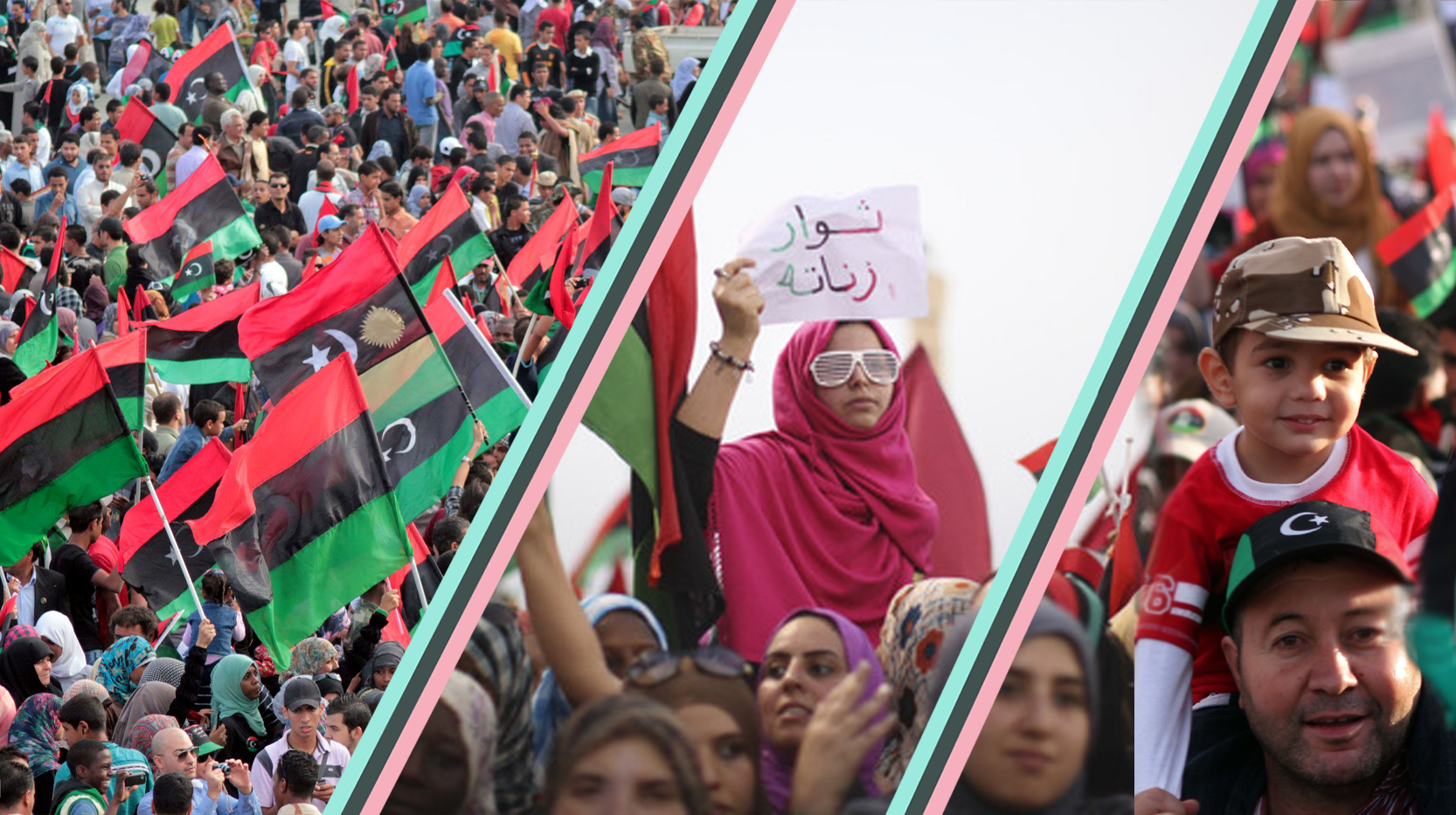 As Libya’s reaction to the regional “Arab Spring” in February 2011, protests across the country eventually led to clashes with President Muammar Qaddafi’s security forces, escalating into an all-out rebellion against the notoriously brutal regime. Known as the "Libyan Revolution," this rebellion resulted in the creation of the National Transitional Council (NTC), which became the beginning of Libya’s post-Qaddafi government.

On October 23rd of the same year, the NTC declared that Libya had finally been “liberated from the Qaddafi regime.”

Today, this national holiday is celebrated by Libyans across the country and around the world, signifying the Libyan people’s right to democracy and honoring the bravery of those who rose up against the oppressive Qaddafi regime that left the country in crumbles.