U.S. to Support Libyan-led Process and Commitment to Successful Elections 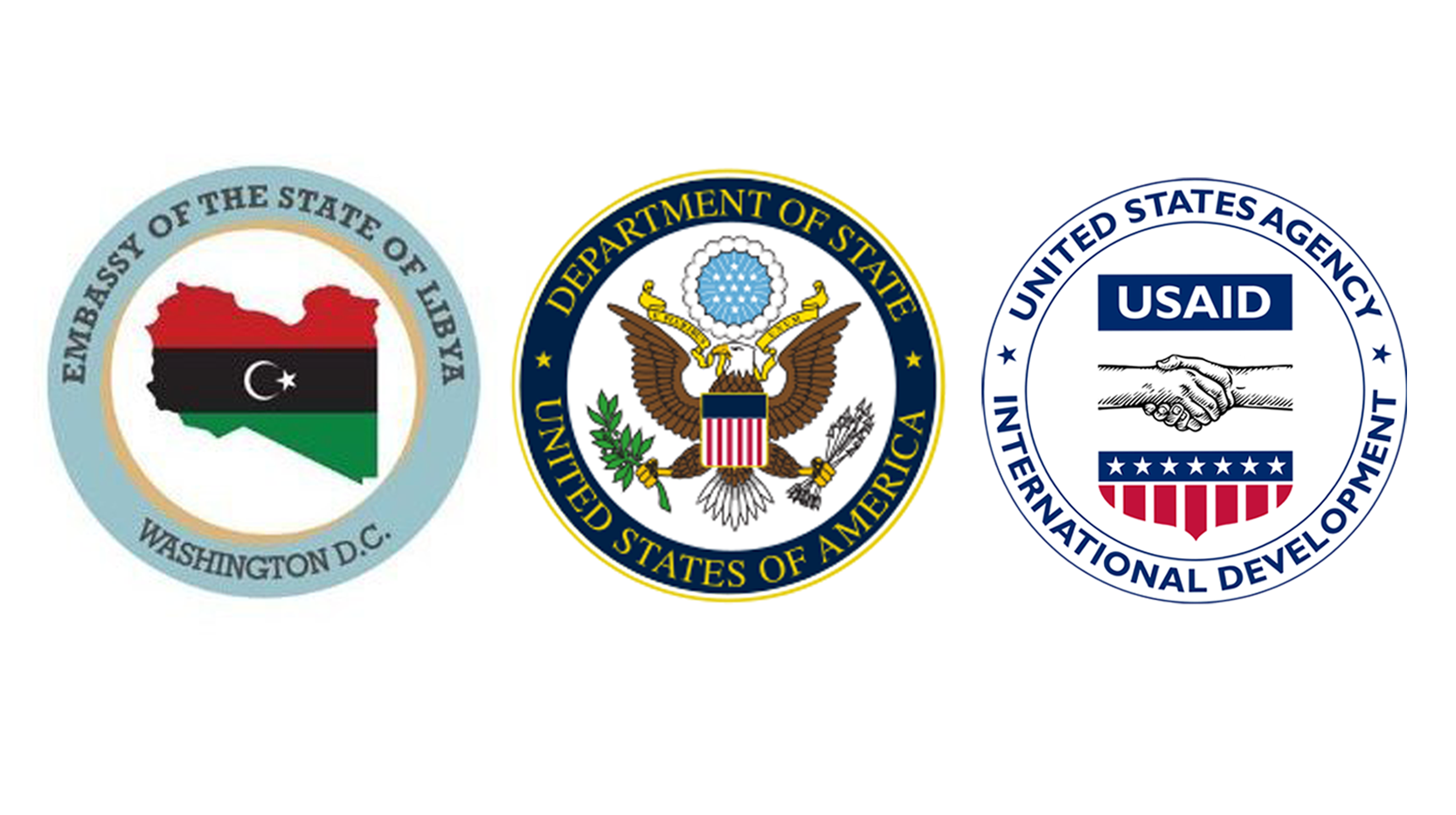 On 3 February 2021, Ambassador Bughaighis held a virtual meeting with members of the U.S. Agency for International Development (USAID) and the U.S. Department of State’s Bureau for Near Eastern Affairs as part of her continuous engagement with the U.S. government.

Within the meeting, Ambassador Bughaighis updated all parties on the political process taking place in Libya and stressed the need for continued support from the U.S. government to the upcoming December 24th elections. In turn, members from USAID and the U.S. Department of State restated their agencies’ commitment to aiding Libya in all tracks, with emphasis on supporting Libyan agencies in ensuring successful elections.

As part of the country’s plight to obtain a democratic transition, support towards an inclusive, peaceful election process will bring a conclusive end to Libya’s transition phase. The commitment and support of the U.S. government is critical to implementing the Libyan people’s drive towards self determination and for the establishment of a civil democratic, unified state.