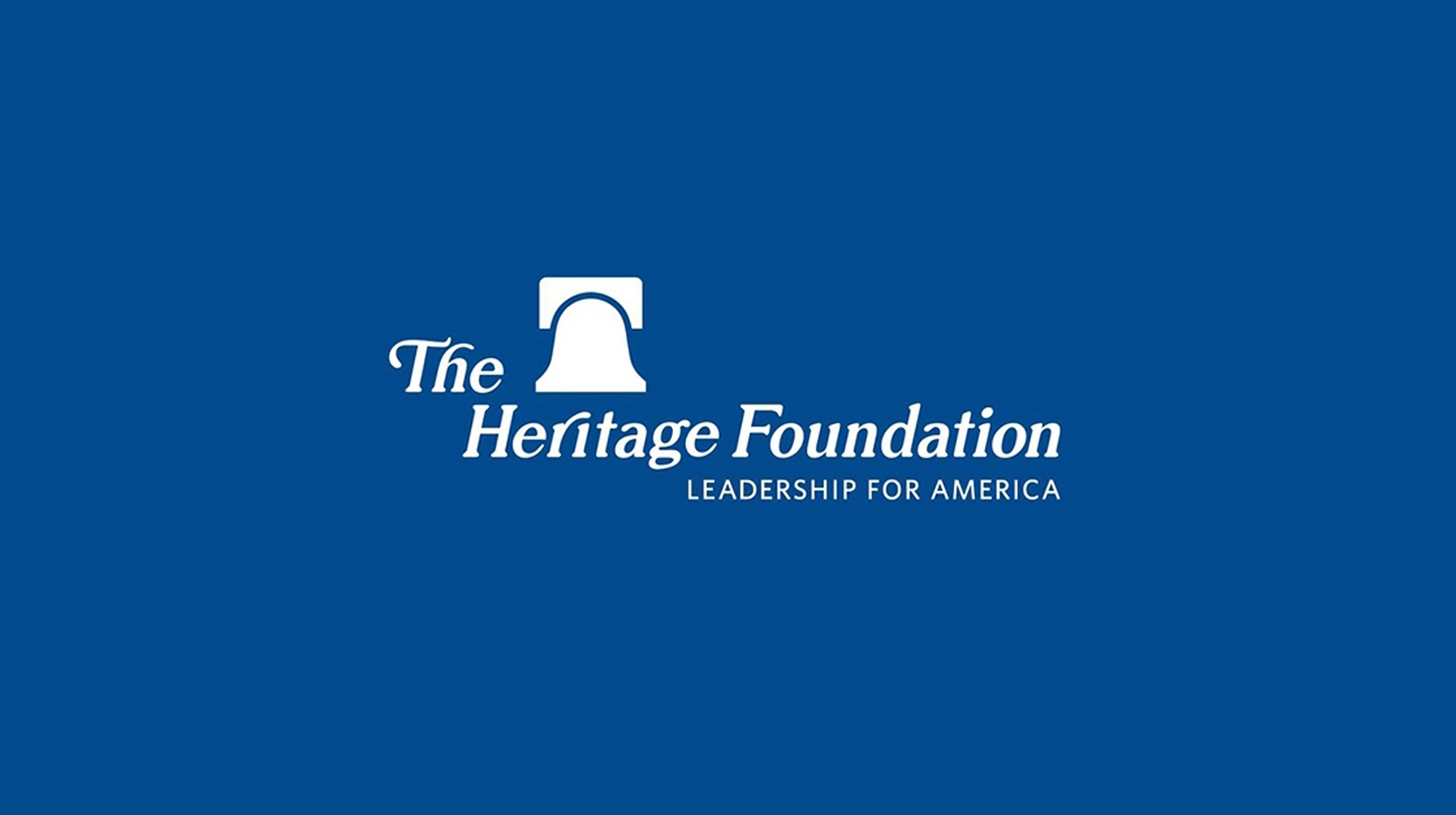 In a series of events hosted by The Heritage Foundation titled “Beyond 2020: The U.S. Foreign and Security Policy Outlook,” Ambassador Bughaighis joined other diplomatic leaders in attending and participating several roundtables from September through October of this year.

Focusing on U.S. foreign and security policy in strategic regions like the Middle East and Africa, along with issues like defense and technology, these “off the record” roundtables allowed diplomatic leaders to listen and engage on topics of global importance.

While each roundtable discussed a specific political issue, all roundtables ultimately addressed the changes that would take place in each issue under either a second Trump administration or a new Biden administration.