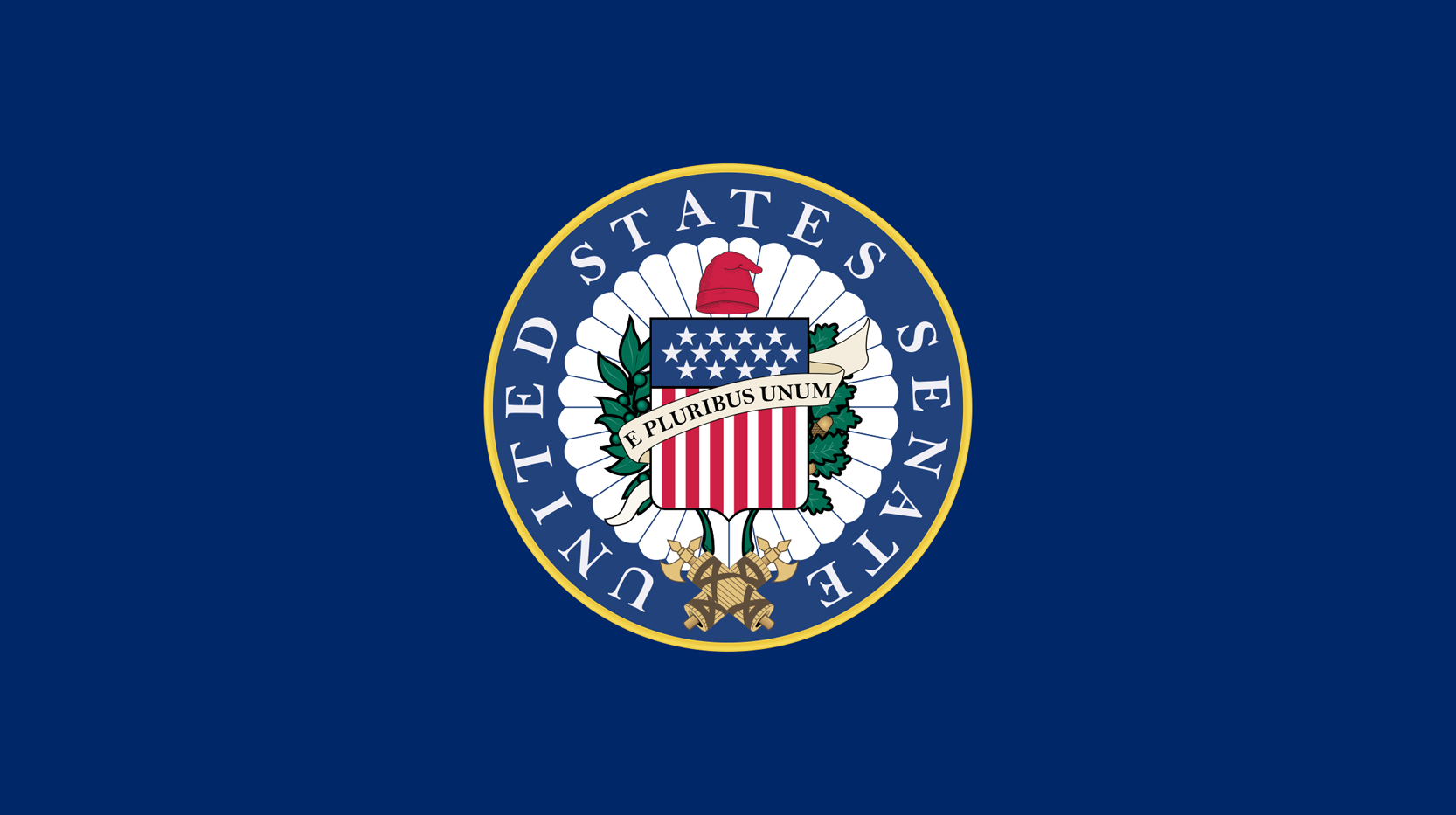 On 20 November, Ambassador Bughaighis met virtually with staffers of the U.S. Senate Committee on Foreign Relations to update them on the recent developments in Libya. As part of her continuous engagement with members of U.S. Congress and their staff, the Ambassador emphasized the importance of U.S. support to the political, security, and economic stability of Libya.

Within the virtual discussion, Ambassador Bughaighis and two committee staffers conversed about the recent Libyan Political Dialogue Forum that took place in Tunis and its efforts towards eliminating the involvement of foreign parties in the conflict. In addition to this, the Ambassador updated the committee on Libya’s status with COVID-19 and conferred about the fear of maintaining the ceasefire agreement.

With the recent passage of H.R.4644, titled the “Libya Stabilization Act,” the U.S. Senate will be preparing to vote on this bill once back in session, which throws additional congressional support behind Libyan political autonomy and places pressure on the ousting of foreign parties in the conflict.