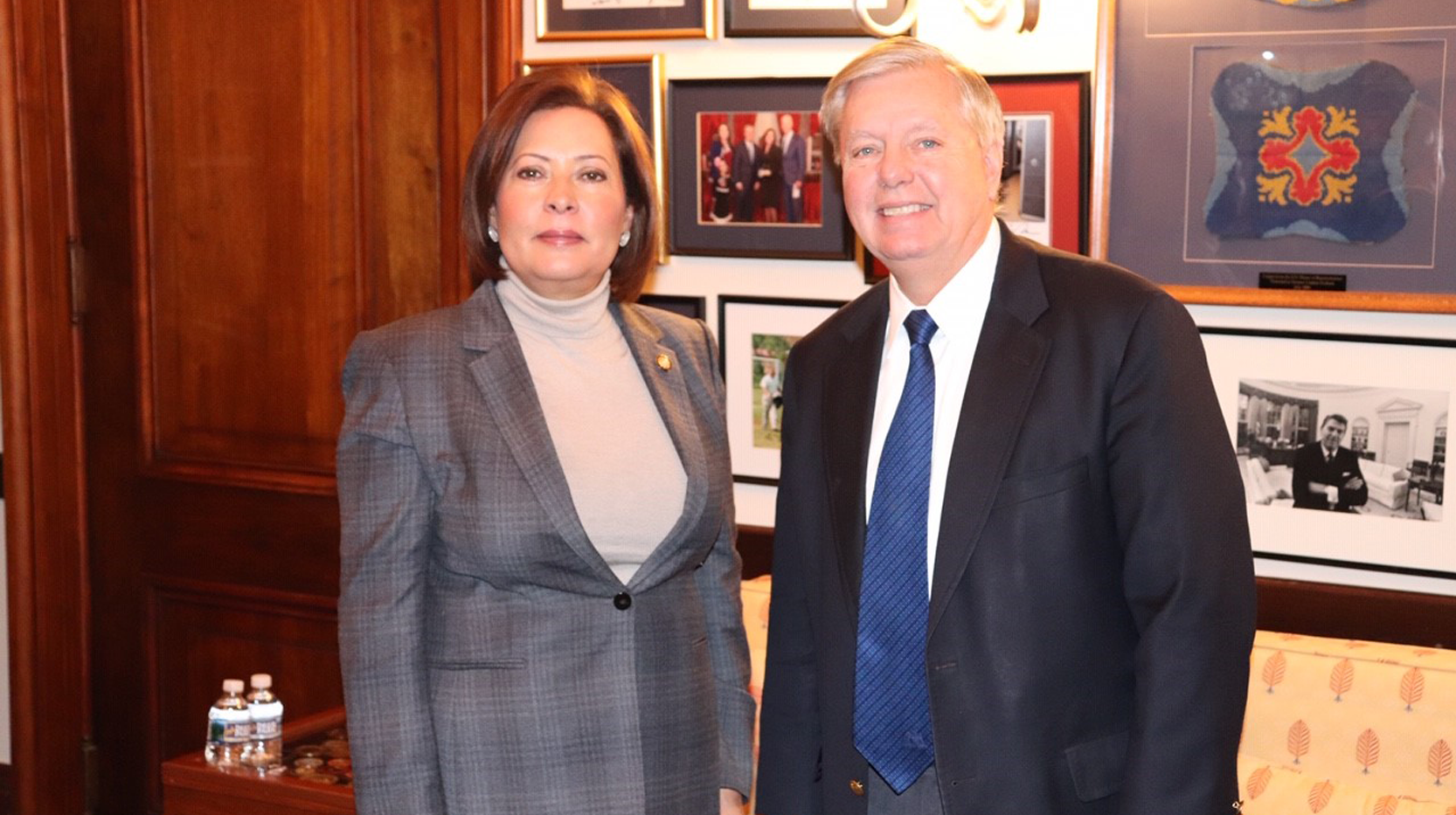 On 10 March 2021, Ambassador Bughaighis held a call with Senator Lindsey Graham, Ranking Member of the Subcommittee on State, Foreign Operations and Related Programs within the Committee on Appropriations. In their conversation, Ambassador Bughaighis updated Senator Graham on the various stabilization tracks in Libya, highlighting the importance of the confirmation of the new Government of Libyan National Unity (GNU), which was approved today by the Libyan House of Representatives.

In turn, Senator Graham congratulated the Ambassador on the new government in Libya, with Ambassador Bughaighis thanking him for his leadership and support towards peace and stability in the country.