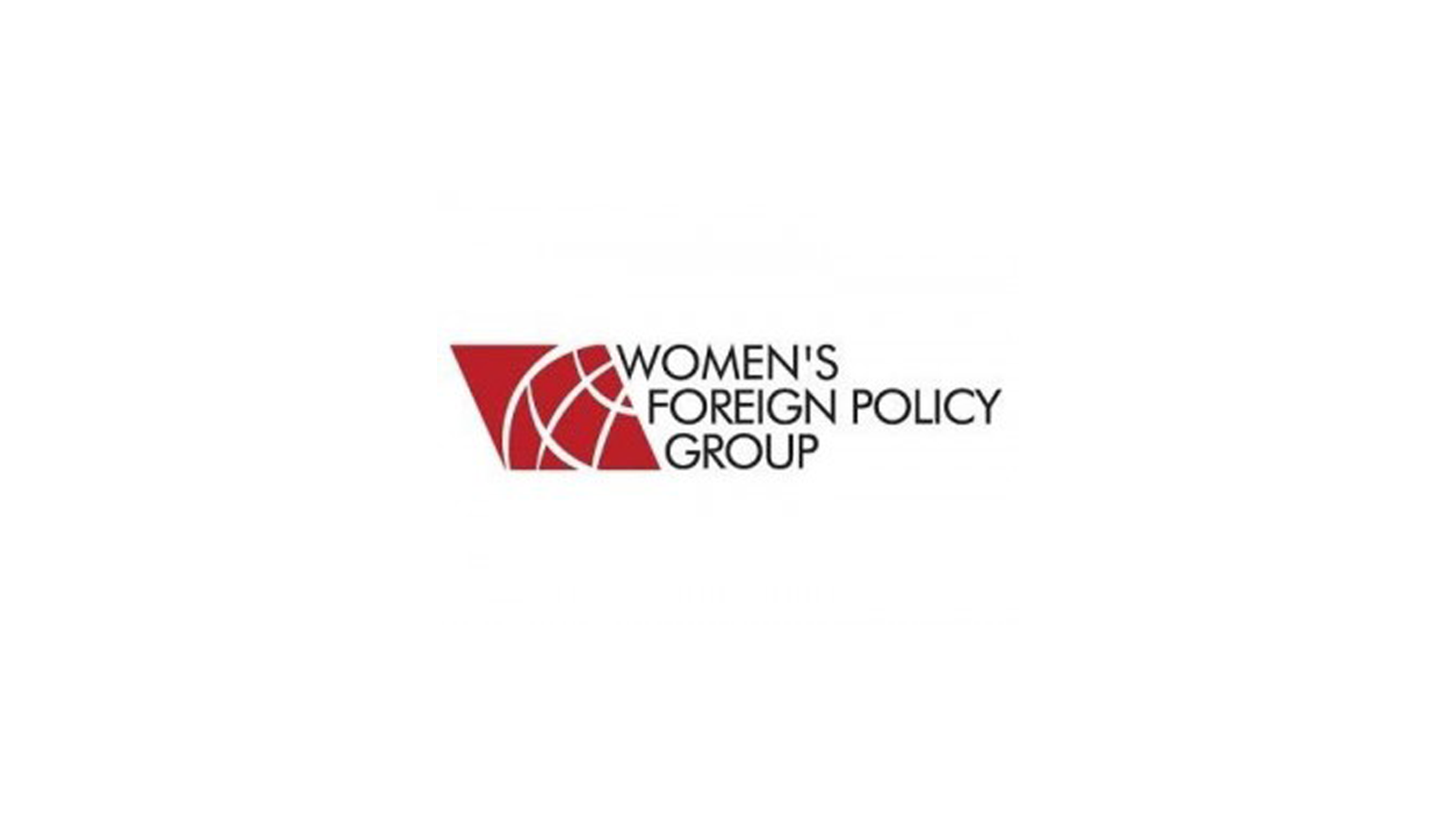 In the Women’s Foreign Policy Group’s Guide to Women Leaders in International Affairs for 2020, Ambassador Bughaighis was featured as one of this year’s inspiring women in international affairs. Noted under this year’s “Representatives to the United States,” the Ambassador is listed along with other notable foreign ambassadors and chargés d’affaires who have shaped foreign policy around the world.