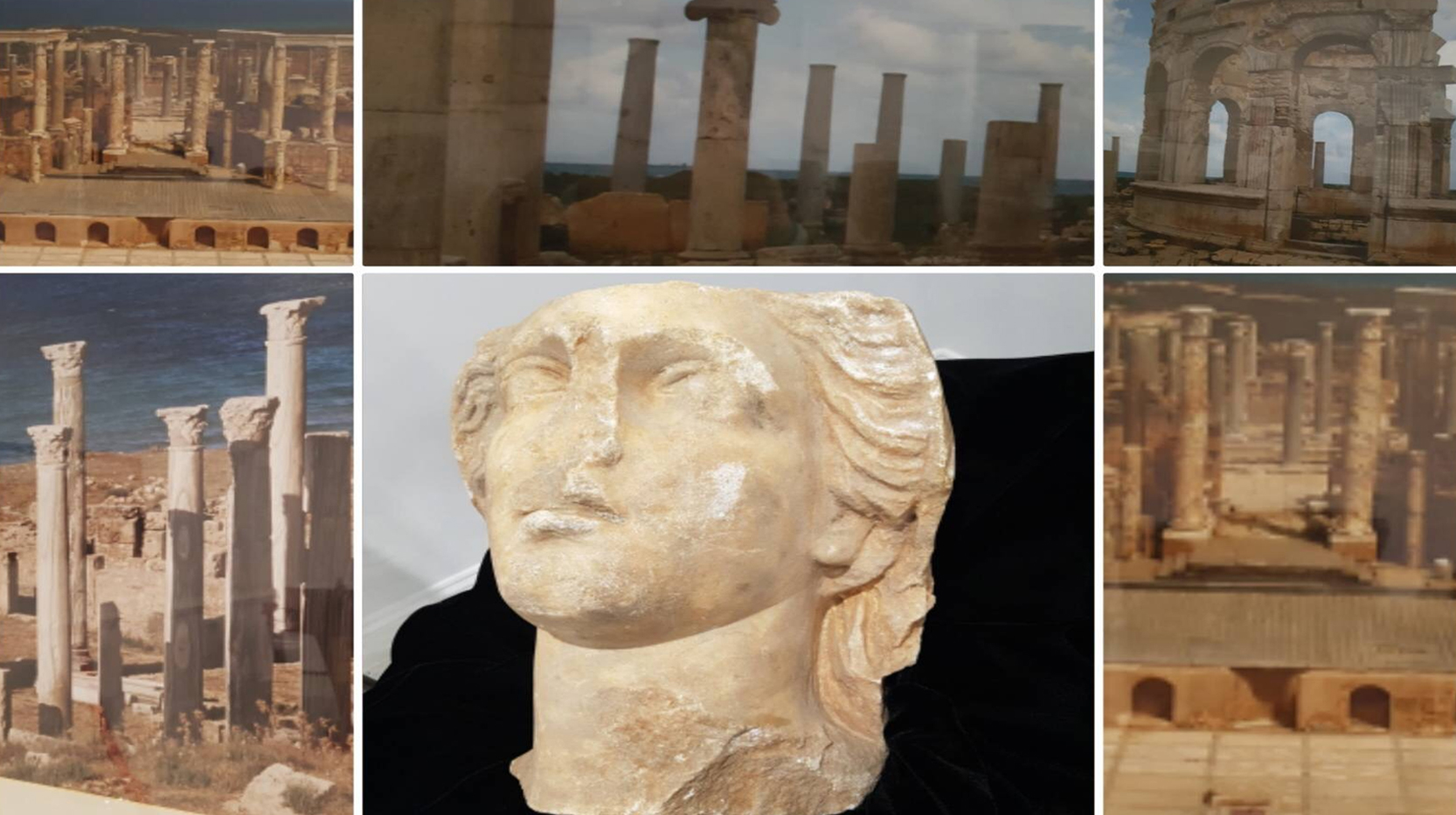 Source: The Libya Observer
The Joint Commission tasked to unify the oversight work of the audit bureaus of Al-Bayda and Tripoli has announced the completion of its work yesterday.
The Tripoli-based Audit Bureau clarified on Facebook that the committee stressed the unity of the Audit Bureau and to abide by the laws and professional standards in its performance of technical tasks independently and impartially.
The Joint Commission affirmed that the Audit Bureau maintains its right alone in the financial control of public funds in accordance with the constitutional declaration and the law.
The Committee concluded an agreement to unify the control procedures imposed on important files related to public affairs, and the effective control of public funds
Source: Please click here