On International Day of Women and Girls in Science 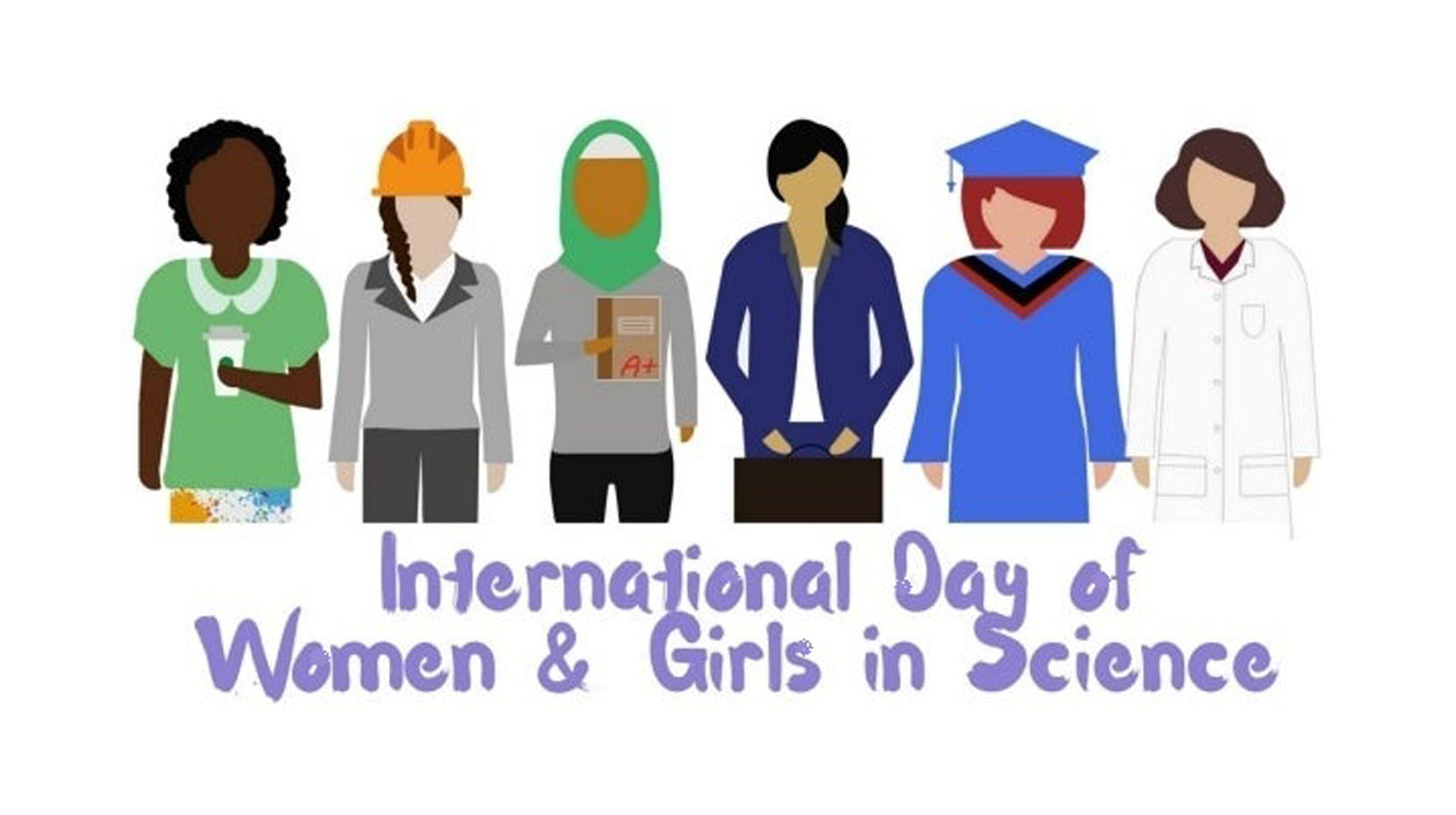 On this International Day of Women and Girls in Science, the global community takes this day to recognize the lack of equal gender representation in fields of math and science. As a woman who began her career in STEM, the Embassy would like to highlight the career of Libya’s ambassador to the United States, Wafa Bughaighis, and underscore the importance of women’s progression in this important field.

Initially embarking on a journey to specialize in nuclear engineering in the United States, after two years of studying Ambassador Bughaighis switched to chemical engineering, due to the U.S. ban on Libyan students pursuing this field in 1983. With this being the case, Ambassador Bughaighis obtained a Bachelor of Science degree in Chemical Engineering from Washington, DC’s Catholic University of America. Starting her career as a process engineer at the Arabian Gulf Oil Company in Benghazi, the ambassador spent fourteen years in the field, furthering her studies in Engineering Management and International Affairs from The George Washington University.

After the 17th of February Revolution, Ambassador Bughaighis shifted her focus to education, where she served in several roles. As Director of the International Bureau of the Ministry of Education, Ambassador Bughaighis worked closely with the United Nations, multinational, and Libyan civil society organizations to ensure Libyan youth had access to education, where the security situation and internal displacement of people had led to closure of schools. In 2013 she was appointed as deputy minister for political affairs and has since continued her career in foreign affairs.

Around the world, the STEM field is predominantly male, which is still the case in more conservative regions like North Africa and in this case, Libya. In this regard, spotlighting women role models and success stories is incredibly important for other girls and women to become involved in STEM fields. While Ambassador Bughaighis is just one of many Libyan women who have been successful in the realm of science and technology, International Day of Women and Girls in Science both celebrates women in the field and calls to action the need to close the gender gap in STEM.

To that end, we at the Embassy of the State of Libya wish all women and girls in Libya, and around the world, a happy International Day of Women and Girls in Science. We encourage all women interested in the STEM field and hope that by bringing awareness to their efforts that greater female representation will inevitably take place.