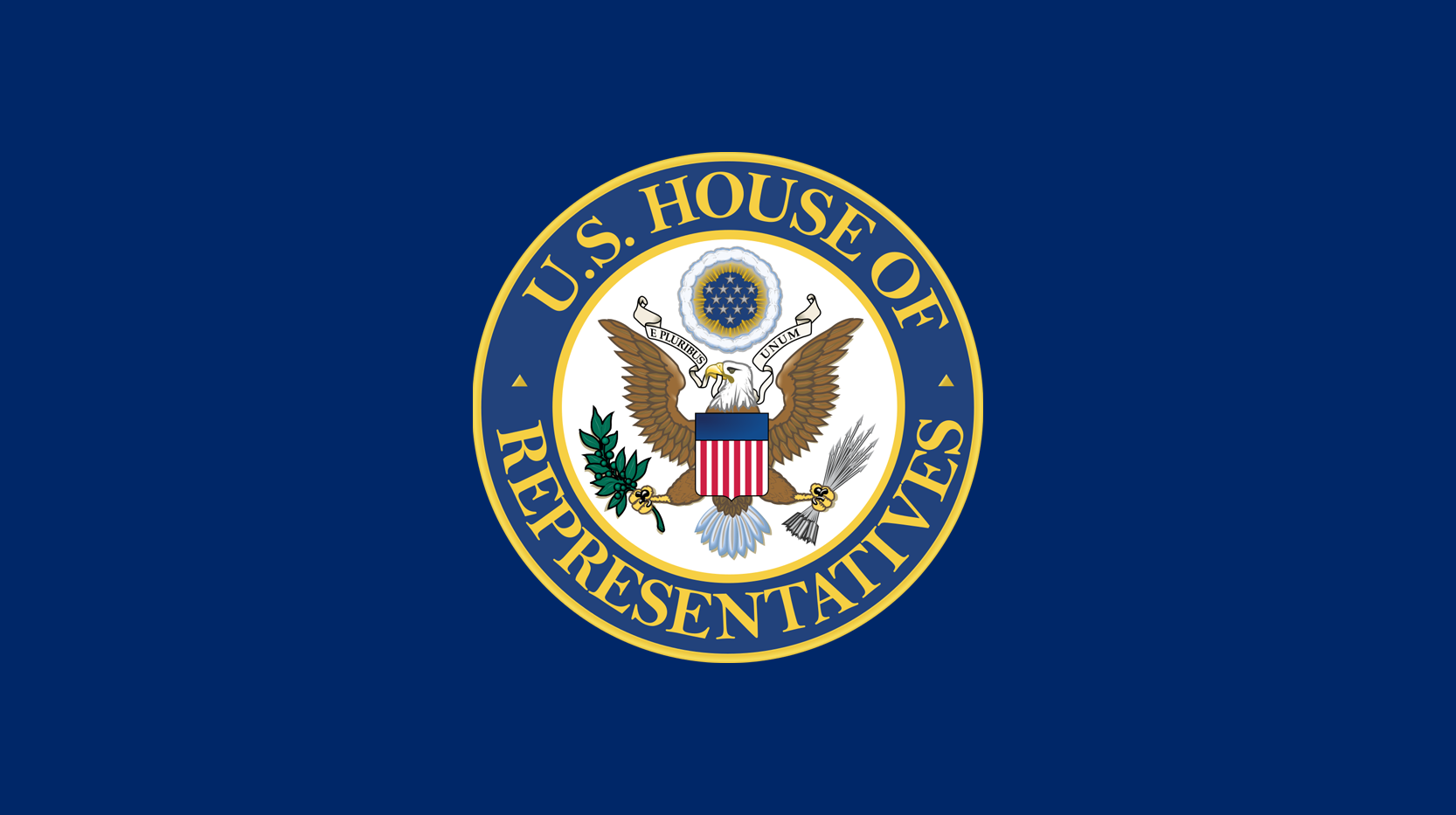 On 28 January 2021, Ambassador Bughaighis virtually participated in the event titled “The Future of U.S.-Africa Policy Relations,” which was hosted by the U.S. House of Representatives Subcommittee on Africa, Global Health, and Global Human Rights - part of the Committee on Foreign Affairs.

In the event, the speakers addressed ways of strengthening U.S.-African relations, placing an importance on shared interests and history, in addition to fostering partnerships in trade, development, and educational exchange. With African issues being a critical part of the Committee’s agenda for the new 117th Congress, developing U.S.-African bilateral and multilateral relations will continue to strengthen cooperation in all fields.

As a North African country, Libya and its relations with the United States are directly impacted by U.S. policy towards Africa. To that end, engagement with congressional subcommittees that pertain to both African and Middle Eastern issues are key to the Embassy’s diplomatic mission in the United States.