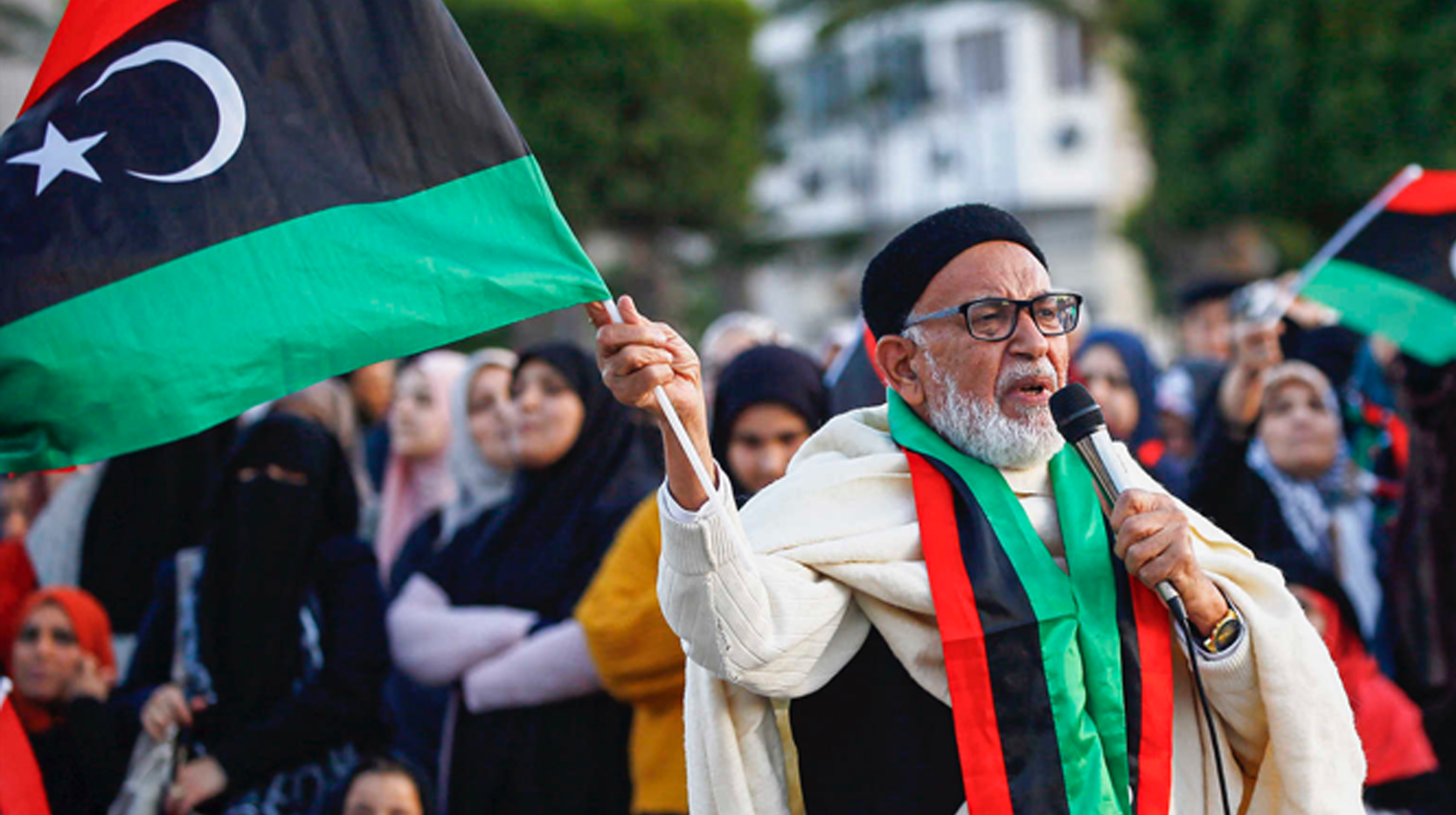 Taking place annually on December 24th, Libyan Independence Day celebrates the country’s complete independence from Italy in 1951, once a major colonizer of numerous African countries, including Libya. Prior to its independence, Libya was occupied by several nations for decades, and it was not until 1947 that Italy and France both relinquished claims to the country.

Following the end of World War II, the United Nations General Assembly called for Libya to be granted independence from European rule, ultimately establishing the United Kingdom of Libya and unifying the three Libyan provinces of Cyrenaica, Fezzan, and Tripolitania. Subsequently, King Idris As-Senussi was placed on the throne in 1951, whereupon being ousted in 1969 by Muammar Qaddafi.

In 2011, Libyans across the country celebrated Libyan Independence Day for the first time since Qaddafi ascended to power, with the tumultuous year marking the 60th anniversary of the country’s independence from Italy. During his rule, Qaddafi scrapped the holiday, instead replacing it with celebrating the date of his coup in 1969.

Today, December 24th is celebrated across the country and around the world by Libyan nationals, reminding citizens of the nation’s long history with the European subcontinent and of its time under foreign rule. Libyan Independence Day marks the nation’s leap towards freedom, resuming its rightful status as Libya’s highest national holiday in 2011 and commemorating the Libyan people’s drive for independence.