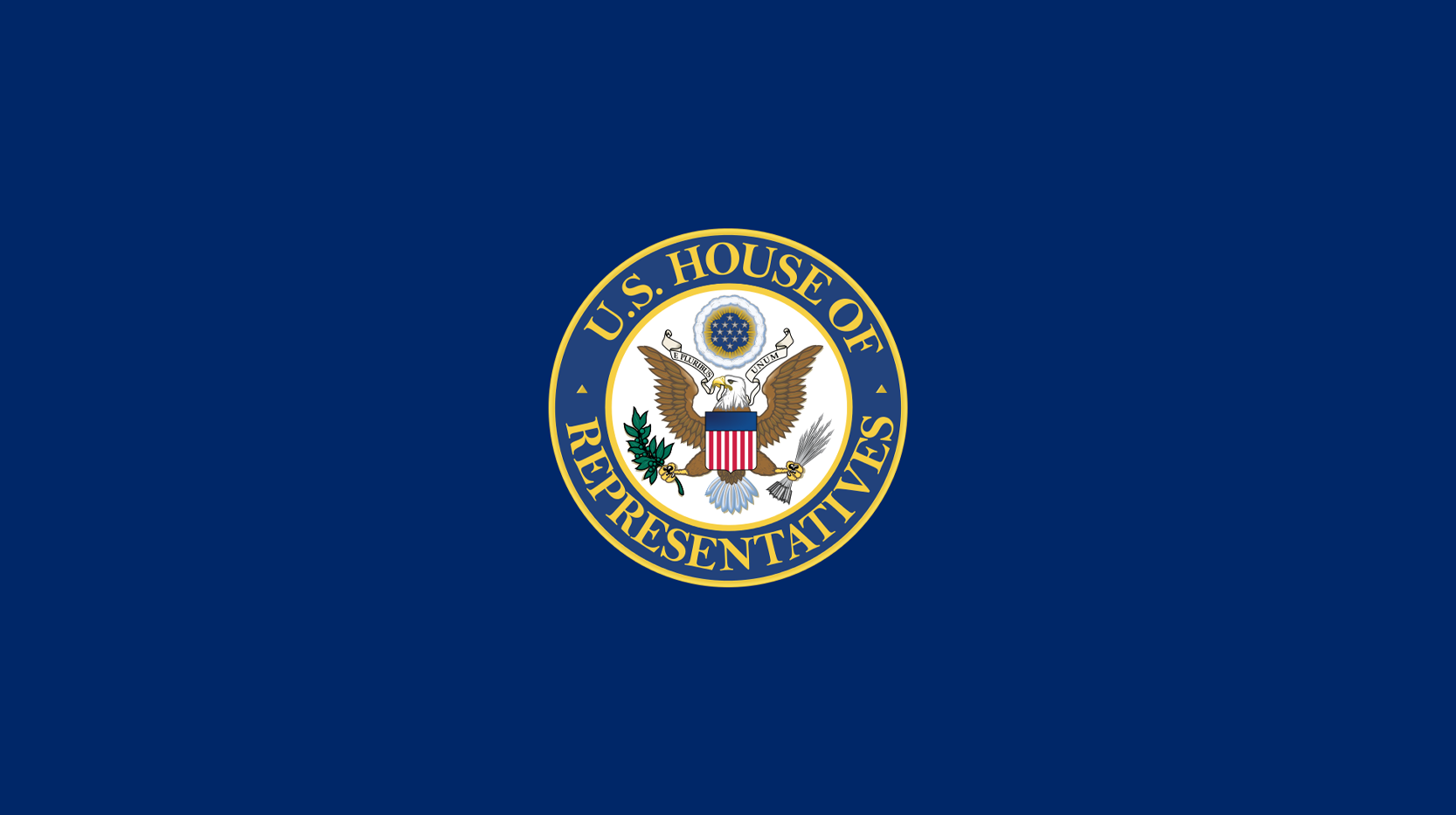 On 28 September 2021, the Libya Stabilization Act, or H.R. 1228 (previously H.R. 4644), passed in the U.S. House of Representatives. However, while this bill passed the House in the previous session of Congress on 18 November 2020, the Libya Stabilization Act never advanced in the Senate. By reintroducing H.R. 1228 early in the 117th Congress under the new Biden Administration, the aim is to pass this bill into law this year.

The goal of the Libya Stabilization Act is “to advance a diplomatic solution to the conflict in Libya and support the people of Libya.” H.R. 1228 calls on support from the U.S. Department of State to work with the UN Support Mission in Libya and the GNU to prepare for national elections scheduled for 24 December 2021, aiding in the assurance that they are free, fair, inclusive, and credible.

This bill presents actions to address negative foreign interference in Libya, imposing sanctions on those who threaten Libyan peace and stability and who violate internationally-recognized human rights law therein. In this regard, the bill demonstrates Congress’ interest in ending negative foreign interference in Libya, and expresses support for political and institutional unification.

In addition to this, H.R. 1228 proposes the continuation of humanitarian aid for Libyans who have been impacted by the conflict, along with refugees and migrants who have been residing in Libya due to external factors and conflicts. Stopping the spread of COVID-19 and the distribution of vaccines are considered top priorities, along with other health and hygiene services.

Finally, this bill recognizes the cruciality of Libyan stability and territorial unity to the security of North Africa, the Middle East, the African continent, Europe, and the United States.