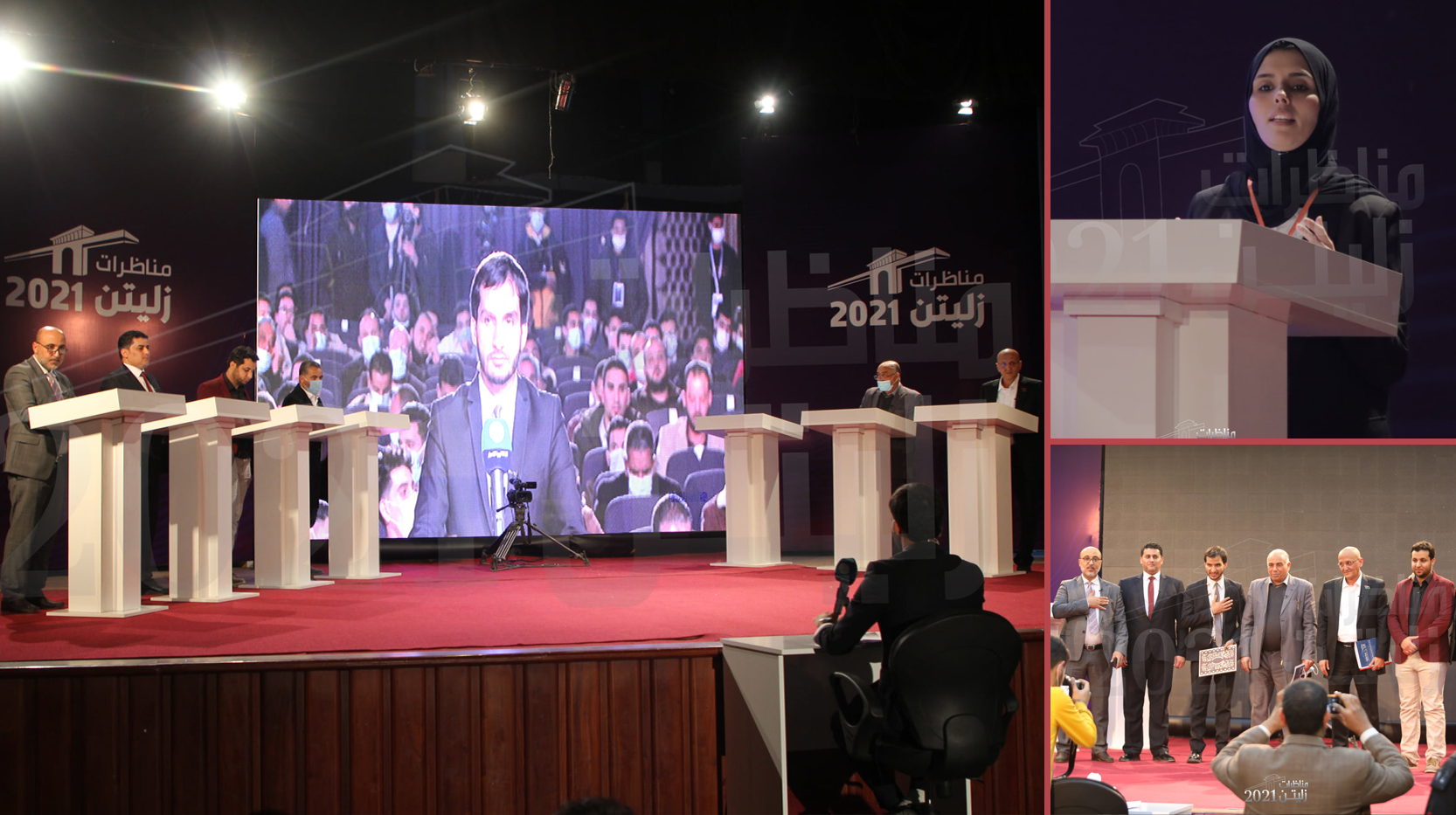 As part of the ongoing municipal elections taking place in Libya, these particular elections of 2021 continue to signal the determination of the Libyan people to exercise their democratic rights. All registered voters are encouraged to participate in the polling process, with special attention focused on the inclusion of women, youth, and other vulnerable groups. Participation of such segments of society is crucial to the success of Libya’s transition to democracy, with such processes found to be widely successful in the plight towards peace and inclusivity in the country.

Previously in December 2020, municipal elections took place in the areas of Ar-Rajban and Al-Zawiya Al-Gharbia, among other municipalities earlier in the year. Successful oversight by the CCMCE allowed for smooth polling operations to take place in western Libya, despite ongoing limitations from COVID-19 restrictions.

With municipal elections continuing to be scheduled in western Libya through the efforts of the CCMCE, a parallel organization in eastern Libya is expected to work in collaboration with the western committee. These concerted efforts towards unifying Libya through the holding of municipal elections is considered part of the major positive political developments that are taking place in the nation. With complete unification on the horizon, these municipal elections set the stage for the upcoming parliamentary and presidential elections, scheduled to take place on 24 December 2021, Libya’s 70th Independence Day. To that end, these municipal elections have brought great optimism to the democratic process for the people of Libya, which is expected to finally unify the nation after years of conflict.