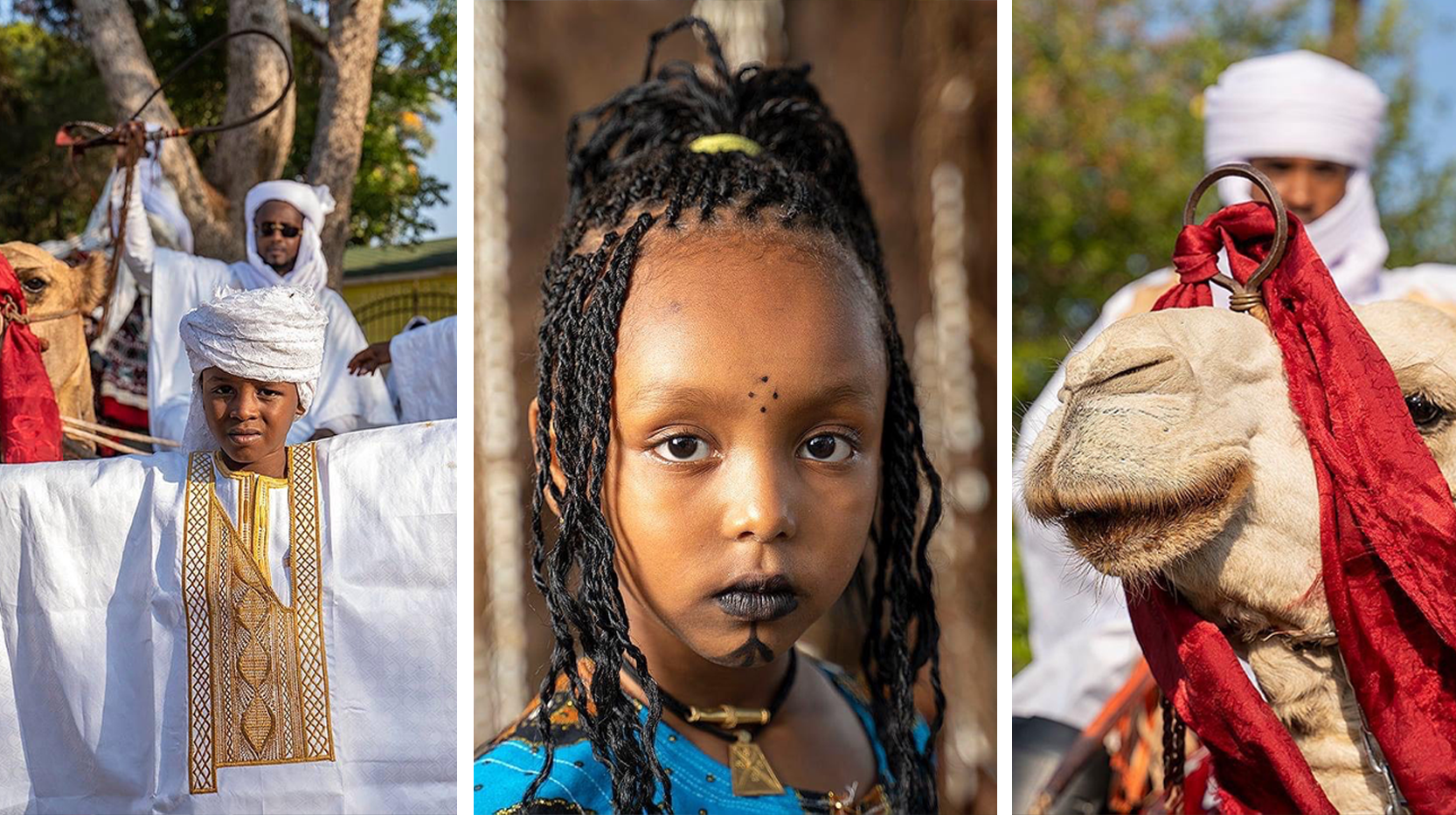 Taking place this year on September 17th, 2020, National Day of Tebu Culture is celebrated as a means of honoring the heritage of Libya’s Tebu - one of the nation’s oldest communities. Organized by both the Tebu Studies Center and the General Authority for Culture, an annual festival highlights Tebu culture, dress, food, and artwork, taking place in the nation’s capital of Tripoli. Music and dance, along with customs and traditions, are also celebrated, exhibiting the Tebu community’s history and heritage.

The Tebu are divided into two major tribes called the Teda and the Dazaga, which live primarily in the southern part of the country. Each tribe has its own unique dialect, which is written in Latin letters and is distinguished by a quick tempo in their pronunciation. The Tebu themselves can also be found across southern North Africa, ranging from Chad, Niger, and Sudan. Having African roots, the Tebu community's origins are unknown by historians but have been documented in the region for centuries.

Festivities for the National Day of Tebu Culture have been organized by the Tebu Studies Center since 2014, celebrating Libyans of Tebu origin all over the world. Highlighting the contributions of Tebu in Libyan society and current-day culture, the Tebu Studies Center recognizes the importance of ethnic diversity in supporting Libya’s democratic process, making the Tebu a critical community in this transition. 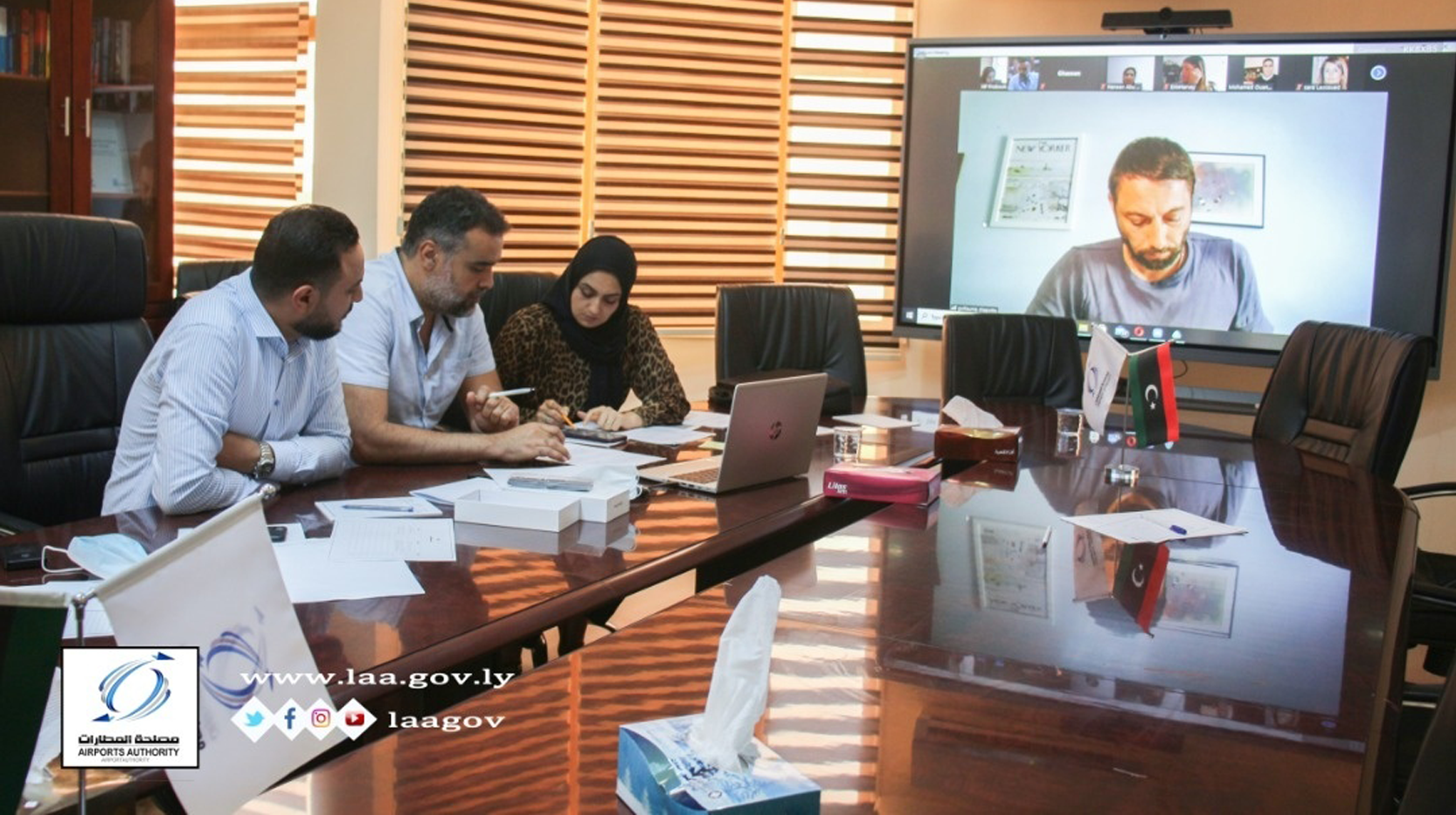