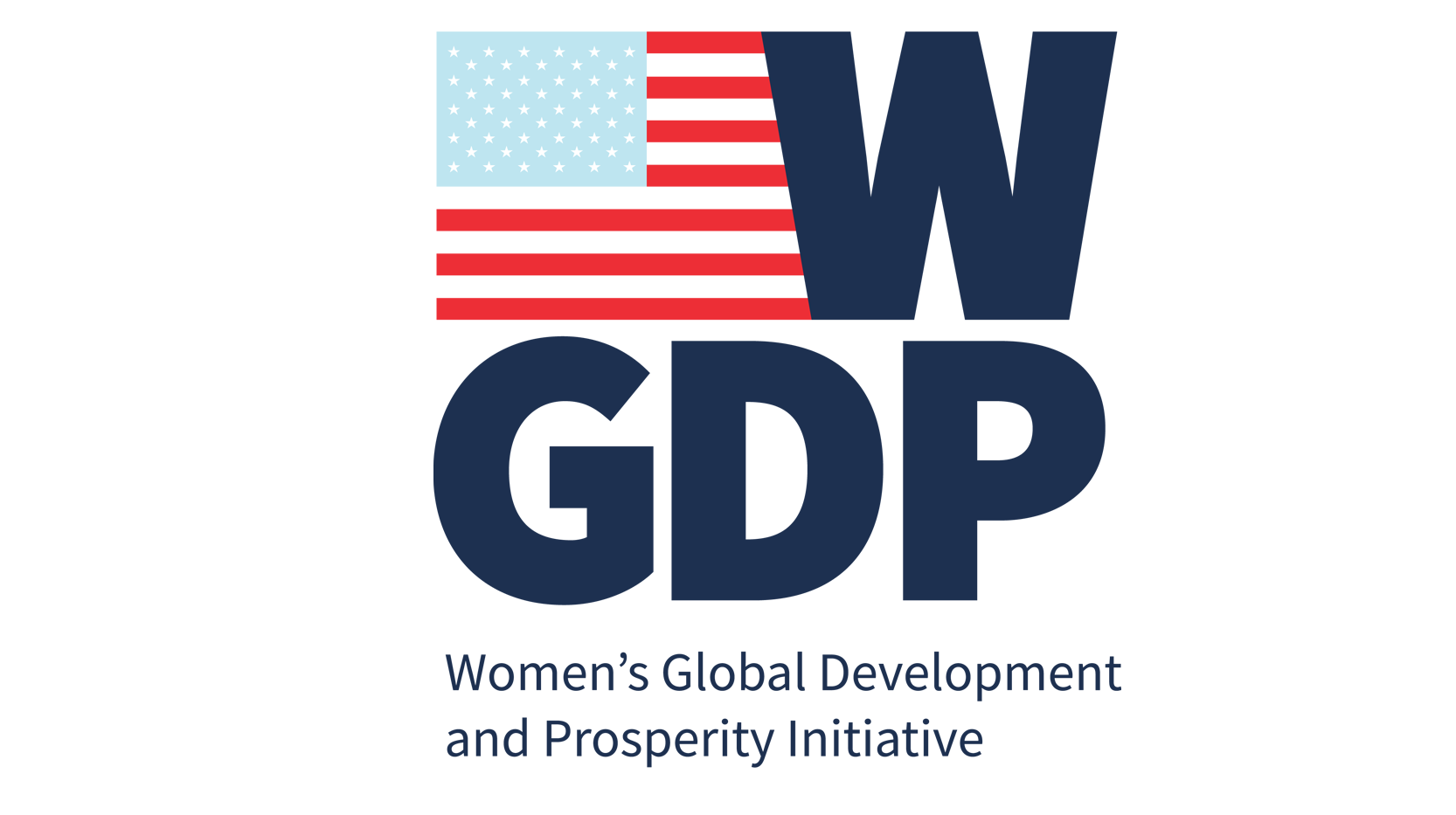 On August 21, 2020, Ambassador Bughaighis participated in the International Power Group, bringing together Washington, DC’s women ambassadors, which took place as a virtual meeting with the U.S. Department of State’s Ambassador-at-Large for Global Women’s Issues Kelley Currie. During this engaging conversation, Ambassador Currie discussed the main objectives of the Trump Administration’s “Women’s Global Development and Prosperity (W-GDP) Initiative,” which seeks to incorporate greater women’s involvement in the global economy.

During the virtual meeting, Ambassador Bughaighis raised the question: “As the W-GDP Initiative expands and grows, what challenges do you foresee hampering such inclusion for women within areas of war and political conflict?” Ambassador Currie responded, stating that women in areas of conflict are some of the most vulnerable in the world, making it incredibly important to address the issue of their economic participation. Currie concluded by stating that the W-GDP calls on each country around the world to integrate policies that foster women’s economic inclusion, making individual nations responsible for this growth while partnering with the W-GDP Initiative. 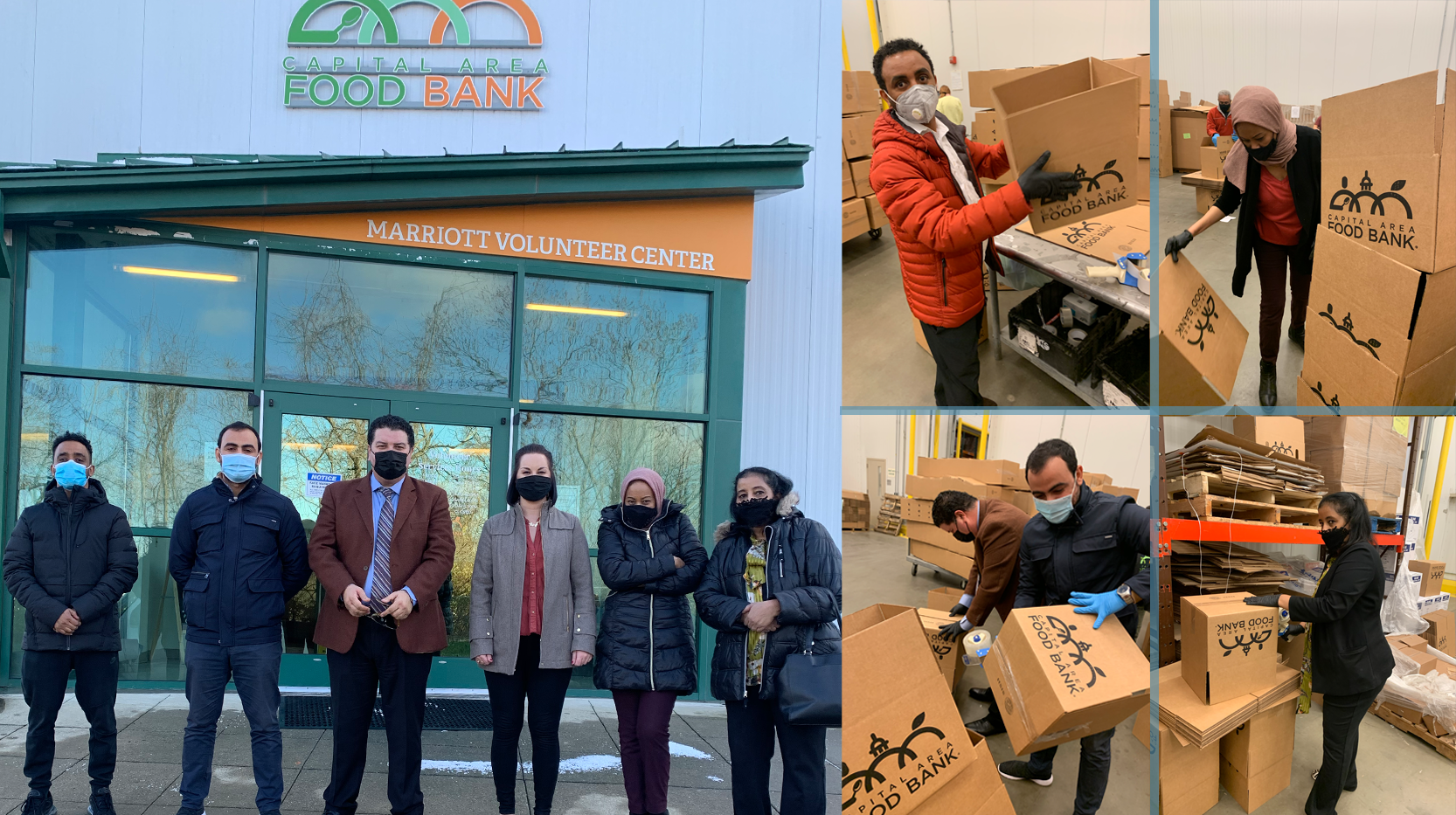 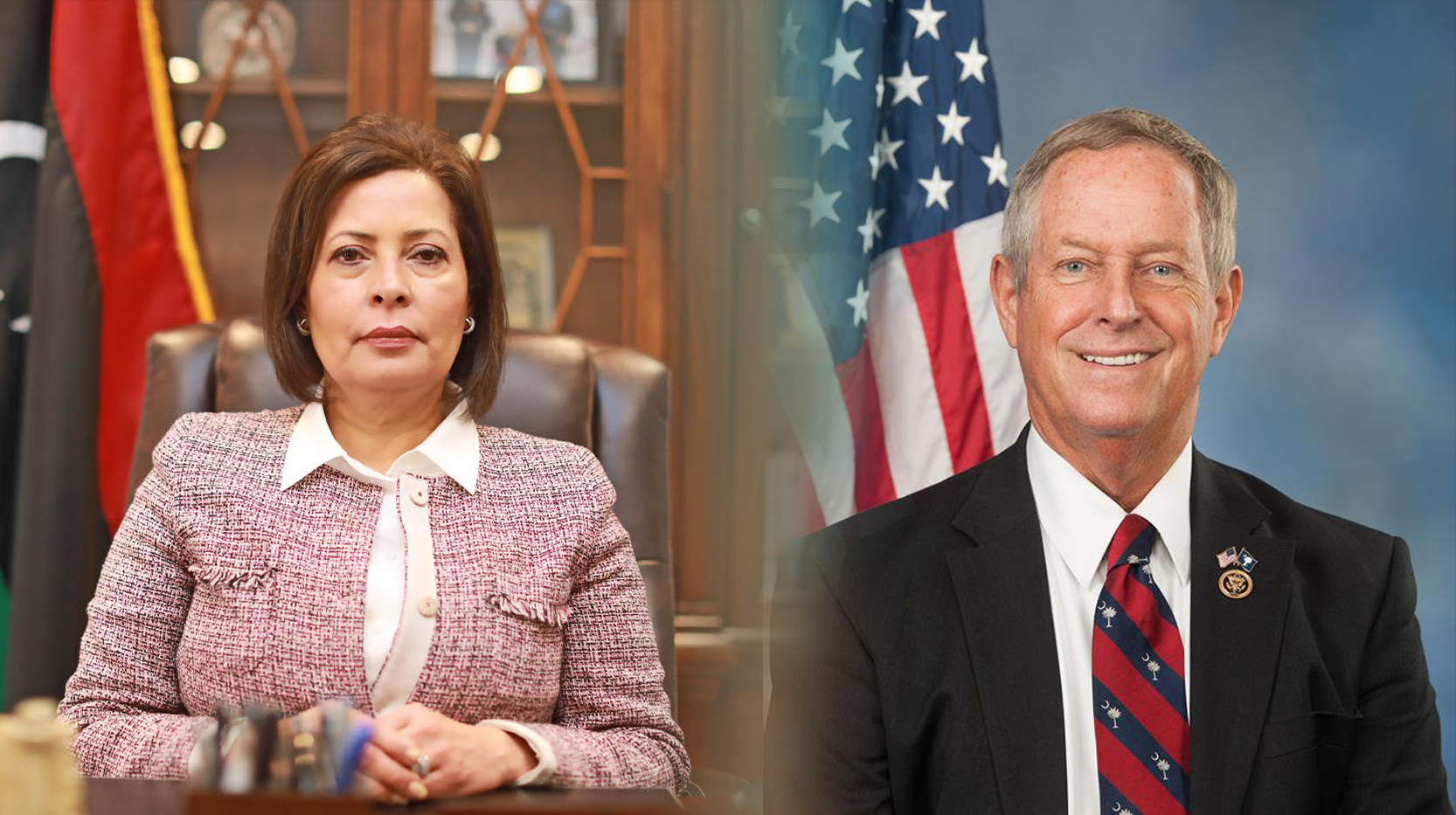 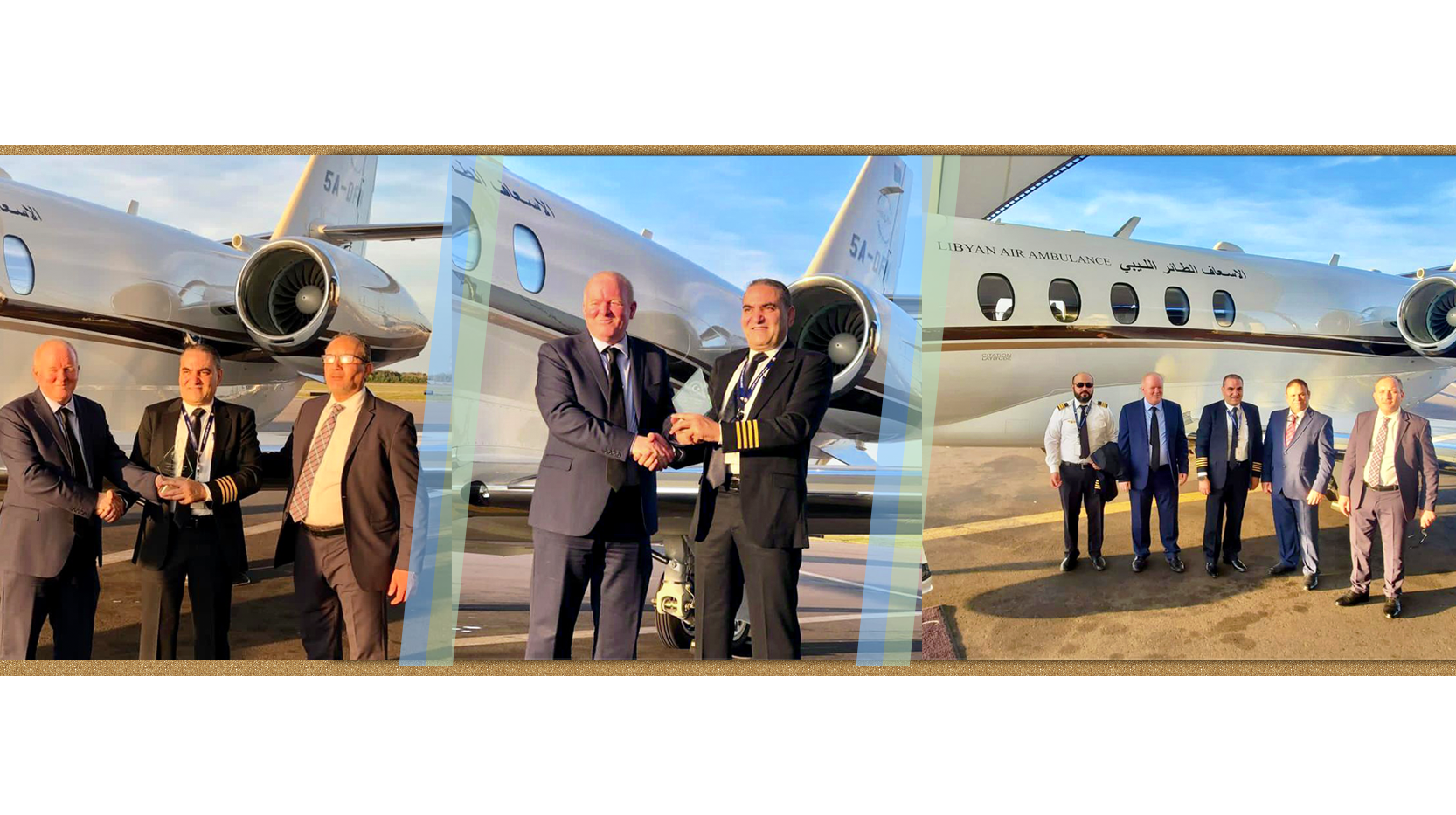